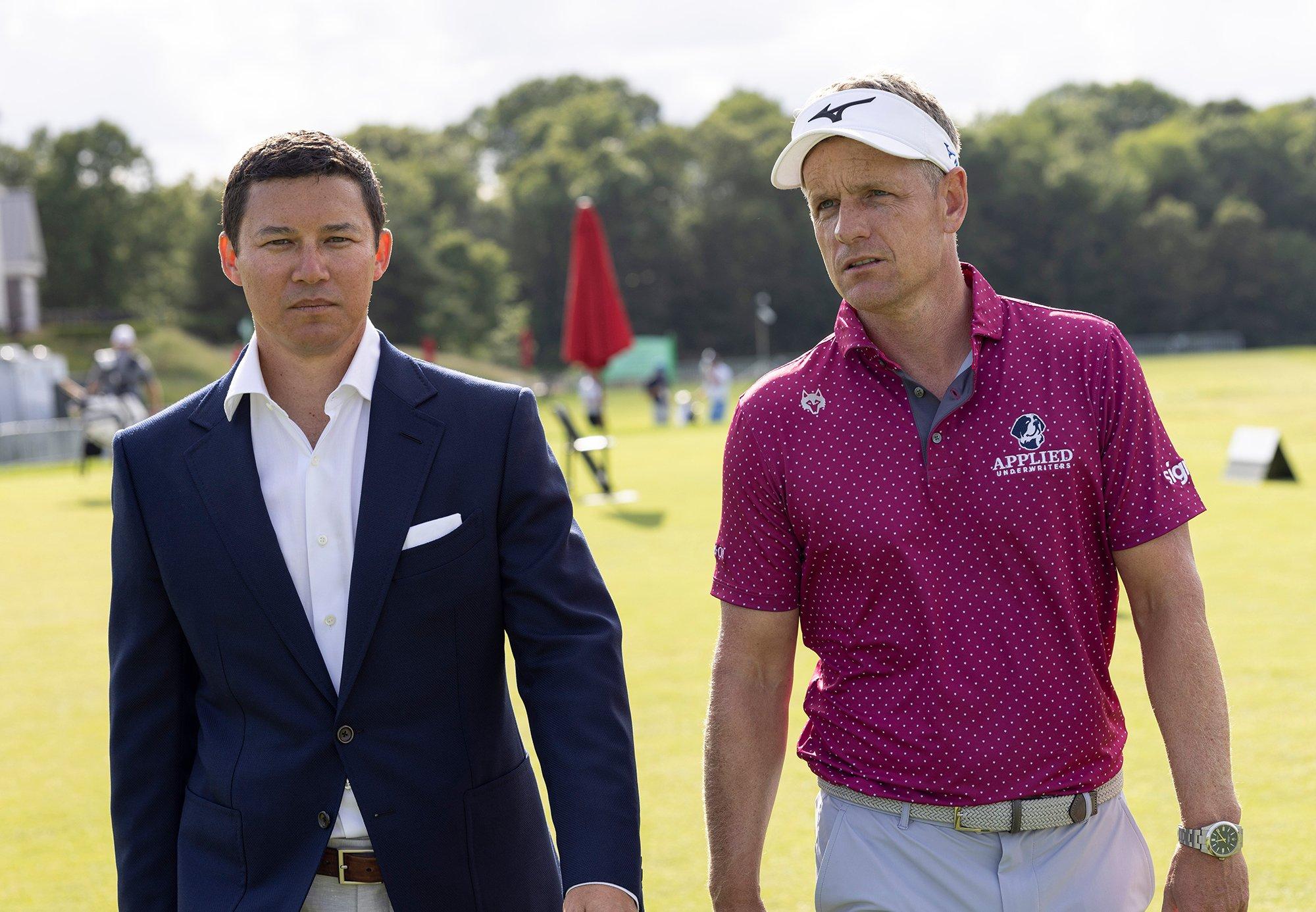 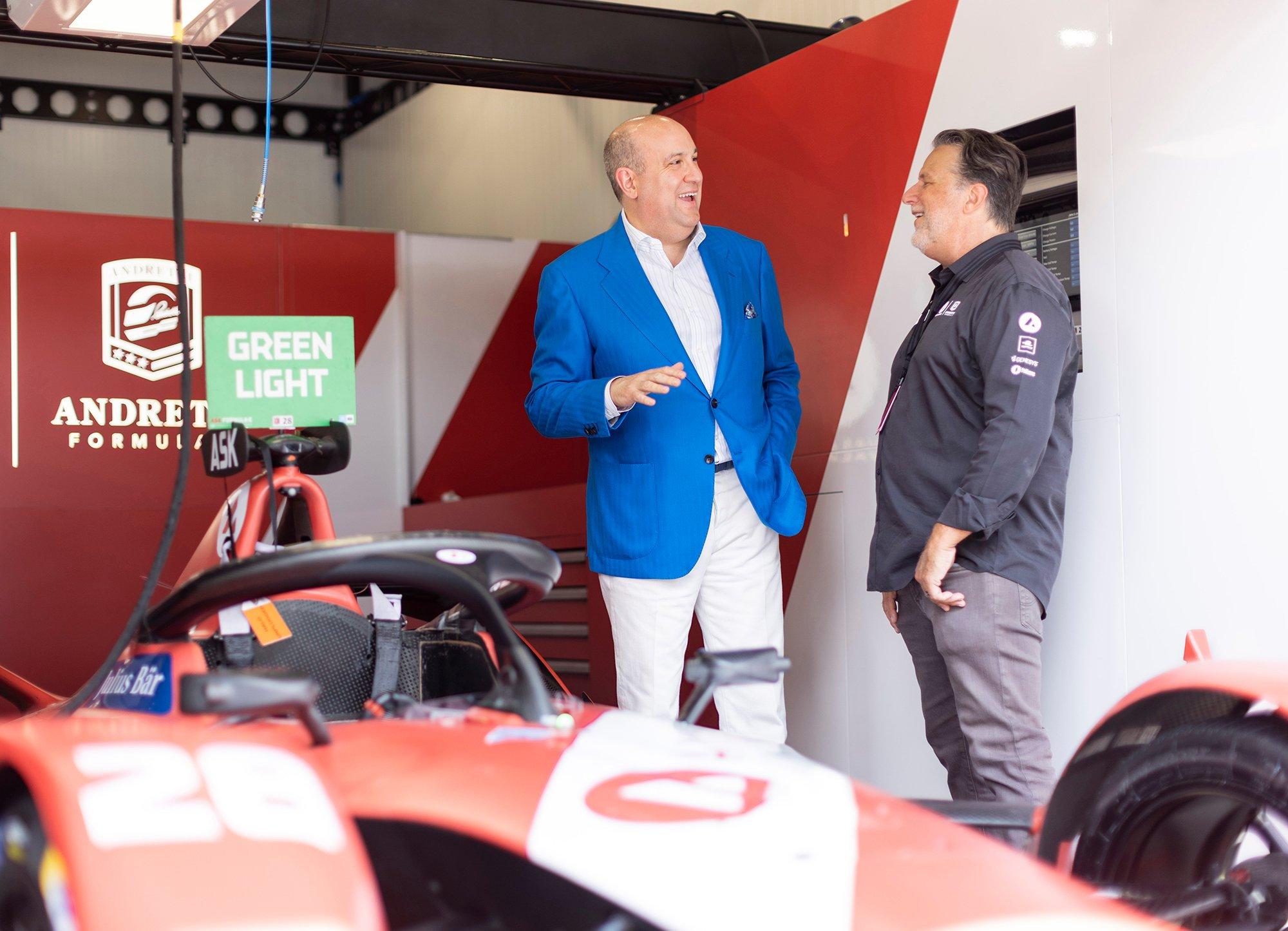 Mr. Sahara indicated that he and the Company’s Chairman, Steve Menzies, had leveraged personal and professional relationships to forge the partnerships in support of the Company’s Applied Fine Art & Collections division which offers specialty P&C coverages to ultra-high-net-worth clients packaged and styled within its consumer-facing Treadwell luxury brand, and Mr. Sahara further discussed the Company’s strategy: “The high-net-worth space in personal lines property and casualty—and what is meant by this has really broadened out over the last five years—has consistently been productive for underwriters and investors. But most of the activity in this segment has been at the lower end. We’re focusing instead on the ultra-high-net-worth who have become more and more underserved amidst the constant corporate reshuffling.”

Mr. Sahara continued: “We launched Applied Fine Art & Collections and Treadwell at the beginning of 2021 with the goal of building it into the preeminent brand in the space. For the first half of 2022, we’ve seen some solid premium and client growth.”

Mr. Menzies noted the common denominator between the professional sports figures and Applied Underwriters: “Luke Donald and Michael Andretti both exemplify some of the fundamental values we share: ingenuity, innovation, hard work, precision and the desire to win.

“But it goes much deeper than this: both professional golf and auto racing center on a solo player in an intense, win-lose contest. There’s no subjective judging, no extra points from social media. While each competitor is partnered with their support team whose performance is critical to making or breaking the contest, in the end, it’s the greatness of one individual’s drive to win and the extent of their ability to lead that carries the day.”

Mr. Ron Fiamma, President, Applied Fine Art & Collections, and a twenty-plus year veteran in the high-net-worth insurance business offered some consumer insights: “We created Treadwell as a consumer lifestyle brand catering to a very discerning clientele. The very name Treadwell conveys our appreciation of our clients’ desire to move through life with style and grace. Our job is to preserve that quality of life by conducting business according to each of our client’s unique vision and focusing on high-touch customer service, discretion and reliability.”

Mr. Menzies concluded: “Our fascination with greatness—that same greatness that drives Luke Donald and Michael Andretti to win—is what we have in common with our Treadwell clientele and their agents. How any player comports themselves, whether under the adversity of an unfortunate loss or in an intractable losing streak, or whether carried along by the momentum of a seemingly, unstoppable run of victories, is the ultimate determinant of true greatness.”

About Treadwell (www.treadwell.co)
Treadwell is a broad and flexible program created to protect and preserve the world’s most distinguished collections of fine art, jewelry, vintage automobiles and other valuable objects. Based in New York and founded by a leadership team of art and insurance world veterans, Treadwell offers experienced underwriting & risk management, expansive capacity and compassionate claims handling.

About Luke Donald (Twitter: @LukeDonald)
Luke Donald is an English professional golfer and a member of the PGA and European Tours. After winning the 1999 NCAA individual title and two Big Ten individual championships while attending Northwestern University, he turned professional in 2001. As a professional, he held the position of Number One on the Official World Golf Rankings for a total of 56 weeks, and in 2011 he became the first player in history to top the money lists on the European Tour and the PGA Tour in the same year. He was recently appointed as captain for the 2023 European Ryder Cup.